Using Our Voices to Create Change 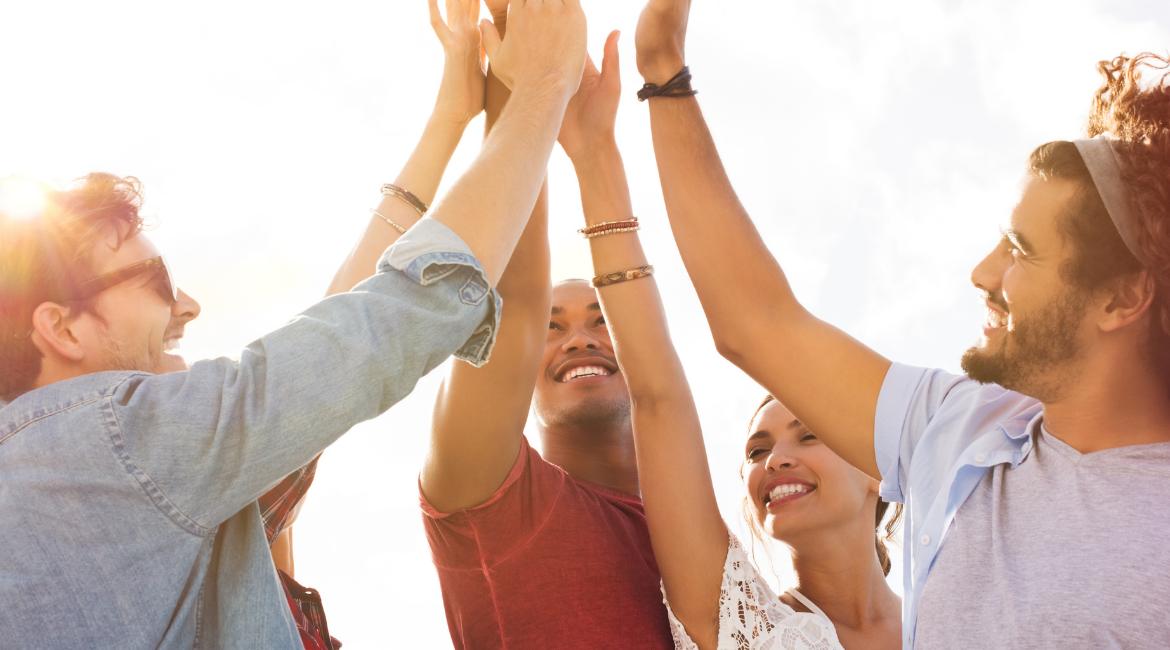 I spent half of my life in the foster care system. I’ve mostly been in kinship care and ended up aging out of a group home. I never really had a say on where I wanted to be placed, or if I was comfortable with where I was going to go. I always felt as though I was just told what to do and never had too much to say.

By the time I was 16 years old, I had learned that youth in the foster care system had rights and had voices. I spent time advocating not only for myself, but for other youth. I wanted other youth to know that they had a voice, and that they were able to use their voice just like I was able to once I learned I could.

Foster youth voices are very important because not only is being in the foster care system hard, but you also feel as though you don’t have a say in what happens in your own life. Youth should be able to know what they can be involved with in their cases so they can speak out about their needs and wants. I learned how to use my voice, and I want others to be able to do so as well.

By speaking up and using their voice, youth are able to take control of their own lives and not be caught in all of the stigmatizing. I know from personal experience I felt I was just another statistic until I learned that I do have my own voice, and that other youth in the system feel the same as I did. I was able to find amazing organizations that actually cared about youth and wanted to uplift them–organizations that taught youth many other skills, such as teaching and redirecting conversation that can be triggering to themselves and others.

FosterClub made me realize that youth in the foster care system’s voice is very important and that my voice, as well as other youth in the system, can help make a change. I want other youth who feel as though they aren’t seen, or that their voices don’t matter to know that they do matter, they matter a lot in fact. Their voice matters, and by speaking up they will help make a difference as long as they are willing to make their voices heard.

We hope you are supporting Foster Youth Voice Month by sharing our blogs and social media posts! One Voice IMPAACT is publishing 30 blogs to help raise the profile of youth with lived experience in Florida’s foster care system. We hope that this will be of value to child welfare professionals and youth advocates. Be sure to sign the Youth Voice Pledge here to show your support.

Dion experienced three kinship/relative placements that did not work out. The system found an alternative placement at a group home and she stayed there for almost two years. During her senior year, she graduated a semester early and during her transition, she received resource support from the independent living program and is now successfully living independently.

She is currently attending Great Falls Montana State University, where she will graduate with an Associate of Arts degree by next fall. Along with that, she recently joined the Air Force JROTC and very active with the state advisory board, where she enjoys advocating and providing her expertise. Her future goals are to join the Air Force or either become a social worker or nurse.

Dion finds purpose in giving back to her foster care community. She would like foster youth to know that they are not alone. She hopes to be a supportive adult to youth in care, for she knows the positive impact a supportive adult could have in the life of a young person. 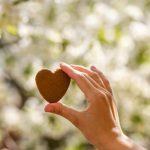 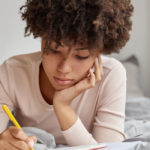 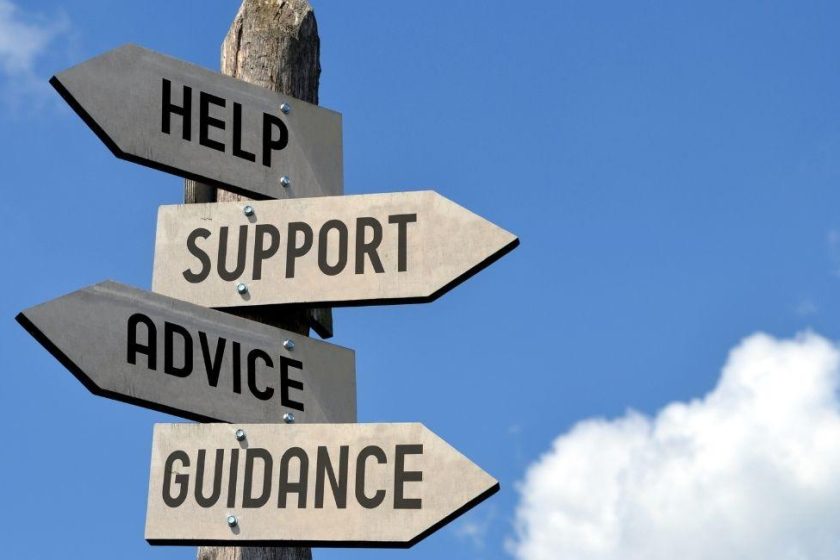 Going Above and Beyond 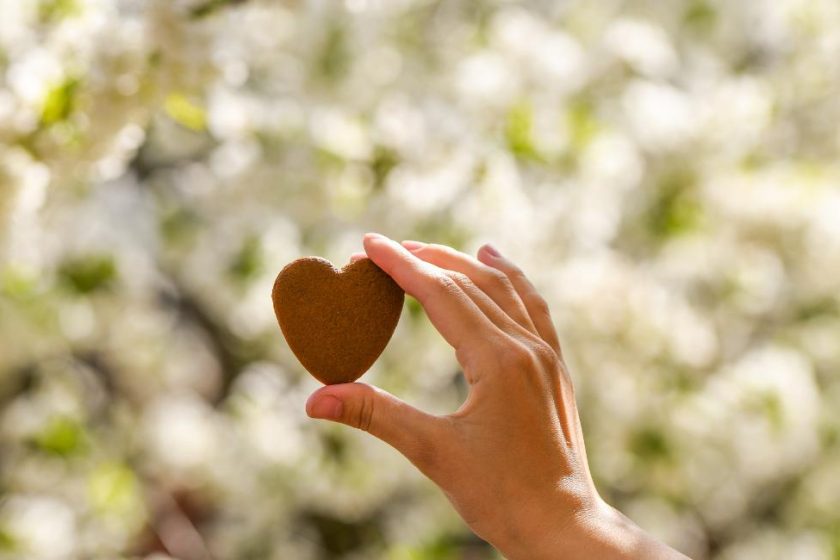